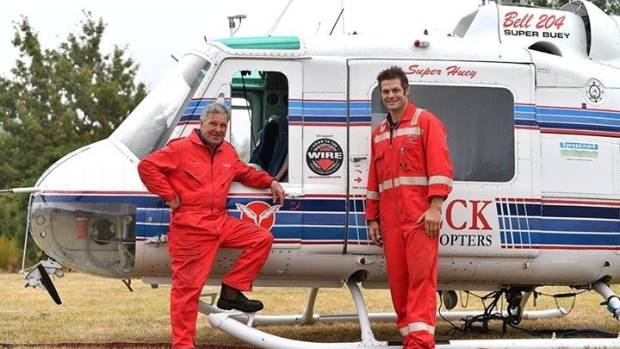 The chopper, which adorns the white, red and black colours has been renamed “Excalibur” after the famous bat used by cricketer Lance Cairns. END_OF_DOCUMENT_TOKEN_TO_BE_REPLACED